PARS VIDEO - Iranisch-post-exit-persischen-P66-Abend
persischer Abend is an event organized by a group of young Iranian artists in Köln. The Abend is a step for the group to learn how to bring people together, cultivating desire and nurturing art. The event is driven by the idea of cultural identity, its deconstruction, multiplicity of voices, and the impossible task of national representation. There has to be already a desire and curiosity for the otherness of Iranians in the city of Köln, otherwise such gesture of invitation would not be possible.

The event consists of an introduction by Mona Kakanj, Sanaz Azizi, and Sina Seifee, a reboot of a performative style in the class of TV shows in Iran that consists of improvised or recited poetry and traditional music; a short-film screening by Nazgol Emami and Sina Seifee, Filmsuper, a mix of found-footage material of videos uploaded by Iranians on the internet and the popular cinema of Iran in the 60s; a lecture performance by Ali Chakav and Sina Seifee, Anatomy of a Paradox, live electronic music and speech about the paradoxes of logic, life, history, and Iran; a dance workshop of Iranian party-dance by Sina Seifee and Mona Kakanj with the assistance of Ale Bachlechner and Lena Ditte Nissen as advanced students. 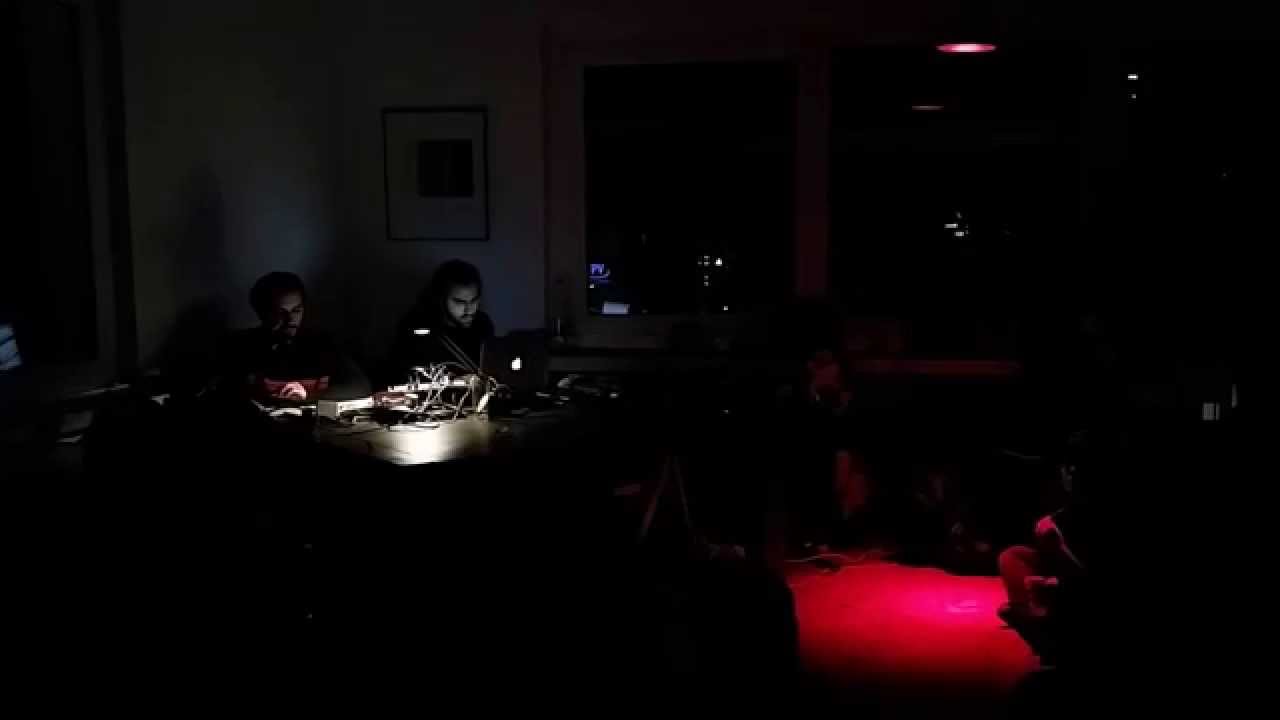