anatomy of paradox
Sound-lecture driven by Avicenna's writings, Attar's Tazkirat al-Awliya, urbandictionary.com, Bertrand Russell's mathematical formula's, Giráldez, F. (1998) The development of the vertebrate inner ear from Mechanisms of Development, Jules Verne's Journey to the Center of the Earth, and my own notes on Logic in Iran. The musics in the piece are old works of Iranian pop singers: Ebi, Shahram Shapare, and speeches by Ruhollah Khomeini and VOA reportage on Iranian revolution in the 70s.

Live improvisation of electronic music with archive material of audio recordings of the recent socio-political history of Iran and spoken-word on the paradoxes of logic and life. The performance plays with the incomprehensibilities of socio-historical twists from the point of view of two Iranian artists by delicate employment of the broadcasted official media of Iranian television in the 60s and 70s. The performance, in one layer, digs a historical tunnel in the space of public utterance and overlaps this layer with a spoken narration excerpting and addressing the unintelligibility of situations and abstract strategies that people practiced and performed facing the maddening forces of their time. 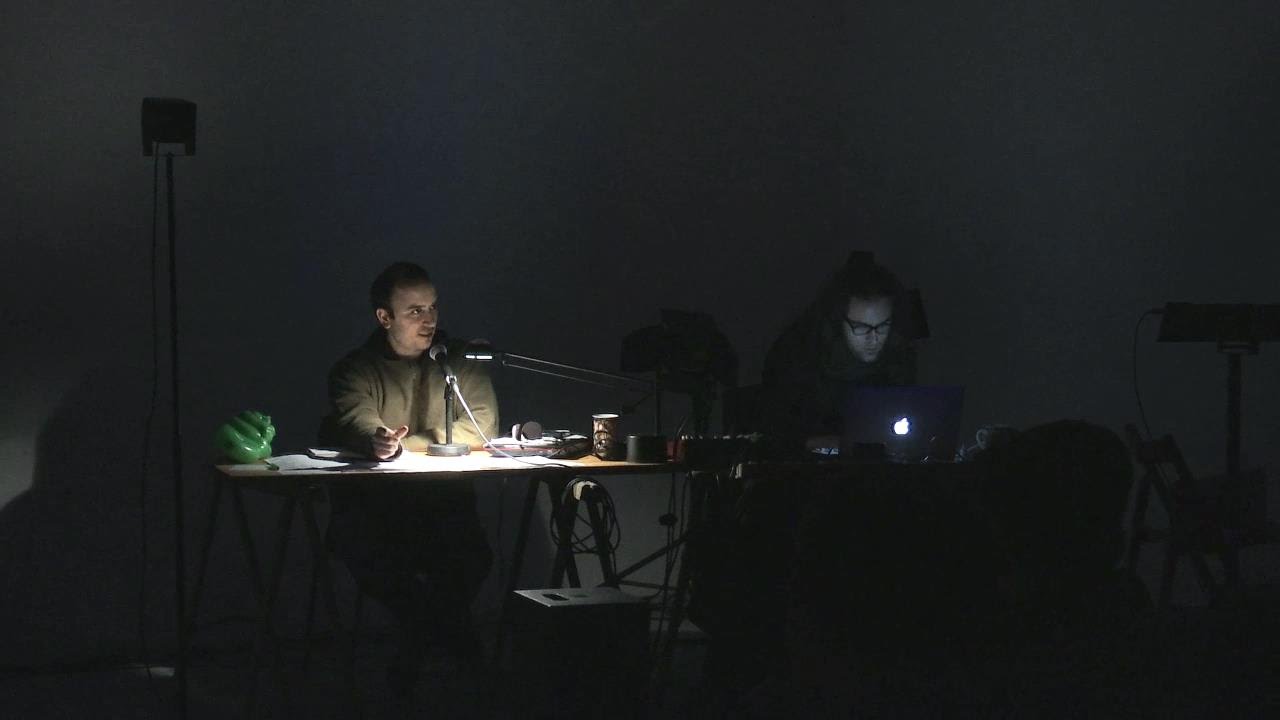